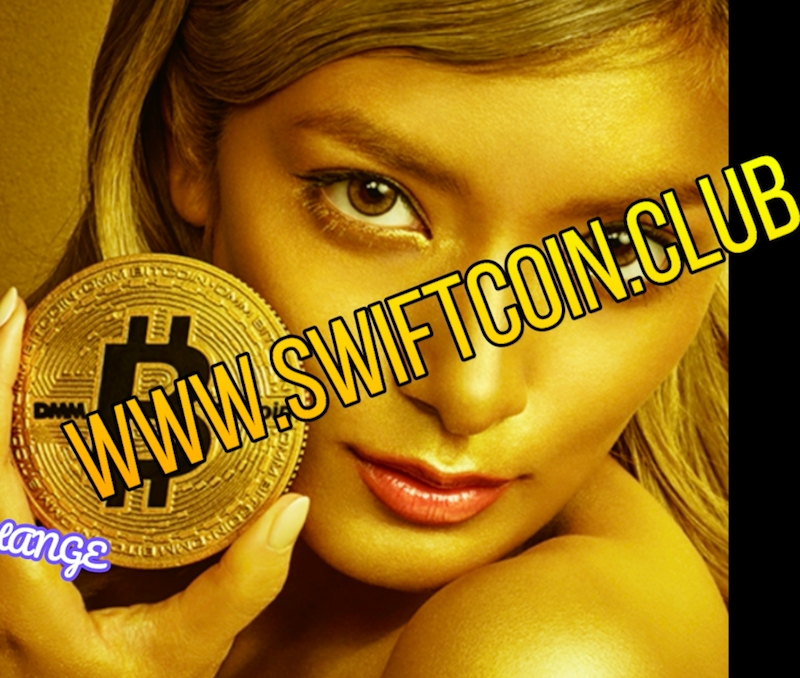 The Fxprobitcoin forex and bitcoin exchange enables anyone to buy bitcoin instantly and lets cryptocurrency developers bring their coin to private traders faster than ever. Fxprobitcoin offers the fastest bitcoin onramps with Tether and other stablecoins.

Traders can instantly buy and sell new altcoins, creating a market. Fxprobitcoin is market maker for all new coins.

The Fxprobitcoin listing fee is modest and new coins are guaranteed to stay on the exchange until developers’ market cap goals are met. The SwiftCoin Club network of OTC traders brings a competitive edge to cryptocurrency start-ups and forex traders.

The SwiftCoin wallet was the world’s first blockchain program to send encrypted mail and was backed by John McAfee in 2015. It was marketed as John McAfee SwiftMail.

Fxpro bitcoin is the world’s first forex exchange to accept bitcoin and altcoins. The Fxpro bitcoin forex and cryptocurrency and forex trading platform is a service of Team Daniel Bruno in Buenos Aires, Argentina. Daniel Bruno is from New York City.